Transformation of the tomato genotype, Arka Vikas resulting in the enhancement of its lycopene content 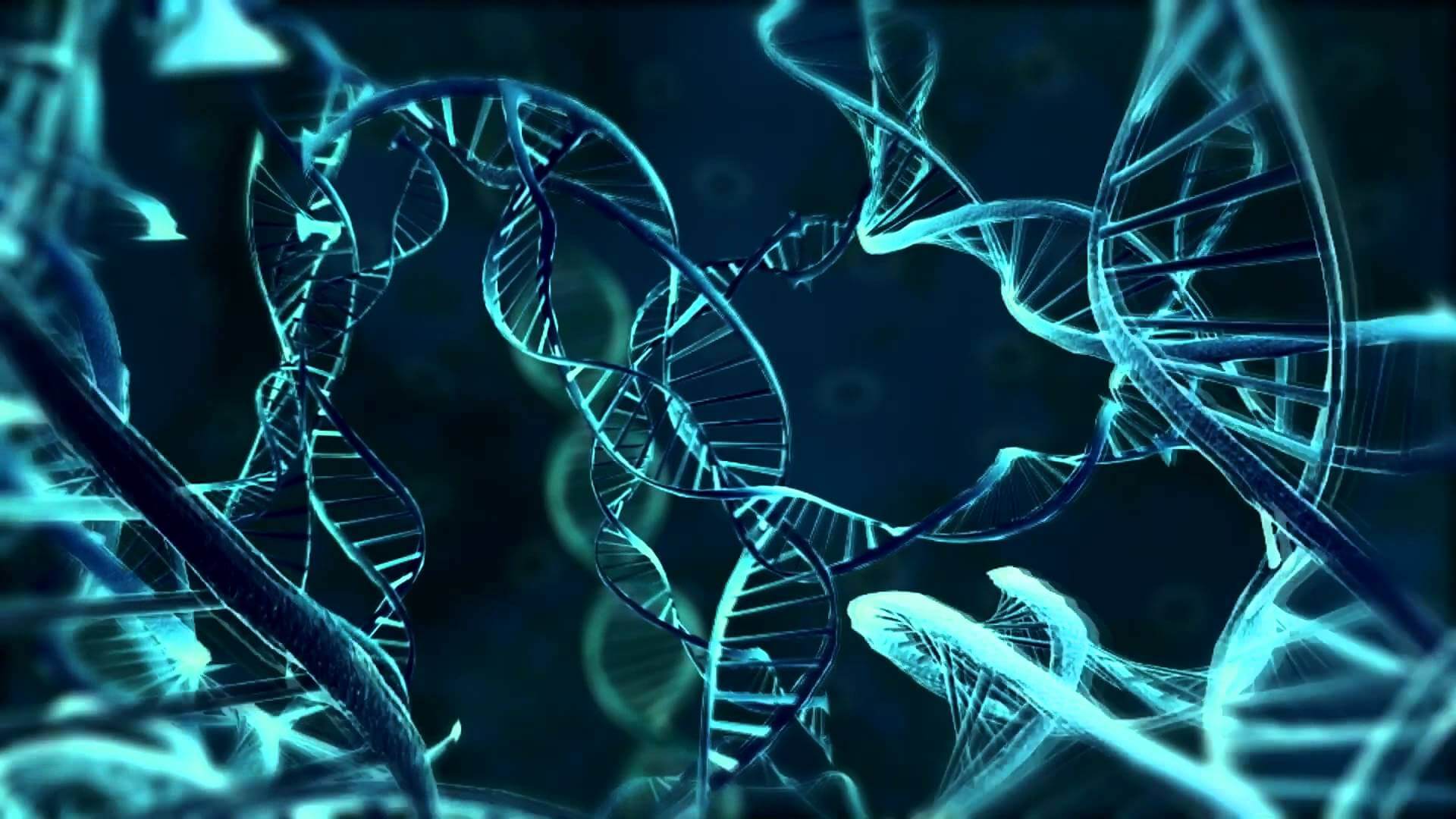 In the January, 2014 issue of the Indian Journal of biotechnology, Somayaji, Prarthana Doddananjappa, Theertha Prasad Byrappa and Shivanna Manchanahally transformed tomato genotype, Arka Vikas. Transformation resulted in the enhancement of its lycopene content. Using 488 bp ySAMdc gene under E8 fruit promoter through Agrobacterium tumefaciens, transformation, which was 16.7 and 14.2% in two trials, was accomplished. As a result of transformation, seven putative transgenics in T0 generation and 4 in the T1 generation were obtained. In both the generations, the lycopene content was enhanced 2 to 3-fold. Morphologically the transgenic plants showed slightly altered morphological and biochemical characteristics. The integration of gene was confirmed using reverse transcription-PCR following extraction of RNA.